AI+IoT is the combination of artificial intelligence and the Internet of Things for the sake of empowering connected devices with intelligence of their own, enabling them to learn and act on their users’ behavior and preferences with no interaction, prompts, or programming from humans.

AI + IoT promises to transform the way we live our lives, making them easier, more efficient, safer, and even cleaner, although the idea does not come without its share of paranoia and creepiness as many worry that machines, if they become intelligent and connected enough, will eventually take over the world. This scenario has been depicted in countless movies, such as The Matrix. 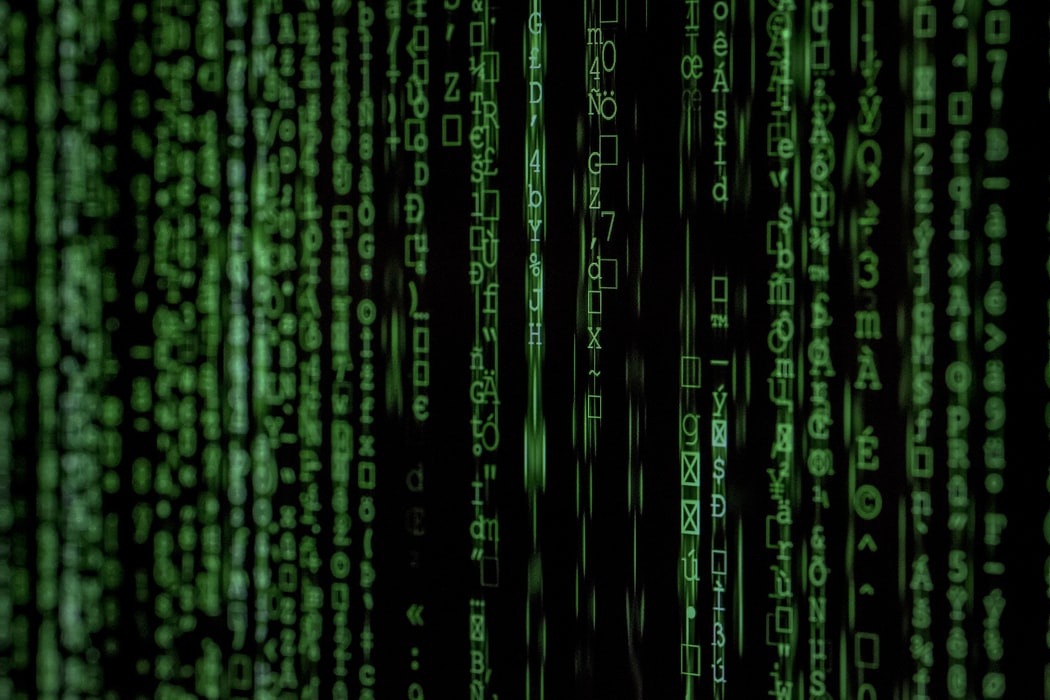 However, at the current scale and pace, AI’s influence is evolving into something far more discreet, leading to small, even unnoticeable changes that make systems run faster, smoother, and more efficiently.

But what exactly is AI + IoT, or AIoT?

First — let’s define each term separately, then look at how they act together.

IoT stands for The Internet of Things, a term invented in the late 1990s to describe communication between devices without the prompts or interventions of humans.

While IoT technology is prominent in smart homes, the Internet of Things also has much bigger and broader applications, such as for utilities, energy conservation, agriculture, transportation, shipping, and healthcare.

In agriculture, for example, IoT-based smart farming systems can use sensors to monitor the light, humidity, temperature, and soil moisture of crop fields.

Indeed, the potential applications and reach of IoT technology are practically limitless and bounded only by our own imaginations.

Now let’s look at AI, then at how AI and IoT combine to make something even more powerful.

AI, or artificial intelligence, is the ability for computers to think and act like human beings by learning things on their own and then adapting and building on what they’ve learned.

The term AI dates back to mid-1950s, when cognitive scientist John McCarthy coined the the term in his proposal for the 1956 Dartmouth Conference.

But AI took a long time to develop into something that we could apply to real life.

The relatively recent advent of deep learning and big data certainly helped, and now AI is being used quite extensively in agriculture, computer science, education, and aviation.

It’s also starting to be used in conjunction with IoT.

AI + IoT, or AIoT, is the incorporation of AI with IoT to make IoT-based devices and systems capable of learning human behavior and adapting to their environments to enhance their predictive capabilities.

One survey of global business leaders revealed that the most significant predictor in realizing value from IoT initiatives across an organization is the heavy use of AI.

An example of AI being used with IoT would be a self-driving car detecting a person suddenly getting in its way and activating its break to keep from hitting the person.

Another example would be a smart shopping mall where AI drives personalized incentives based on facial recognition.

In the future, AIoT will impact almost every industry, from aviation, to healthcare, to finance, to manufacturing.

A convergence of technologies poised to change the world.