HANGZHOU, China, Jan. 9, 2018 /PRNewswire/ -- 2017 witnessed an explosive growth in the development of the Internet of Things (IoT), the People's Daily Overseas Edition reported on January 1, 2018. The fast growth of big data and artificial intelligence, or AI, has spurred the IoT industry into a new era featuring cross-industry integration, integrated innovation and large-scale development. An untold number of new devices and equipment covering a wide spectrum that includes smart wearables, smart home appliances, smart connected vehicles and smart robots are now connected to the web, leading to the contribution of massive new amounts of data and significant growth in the number and versatility of apps. 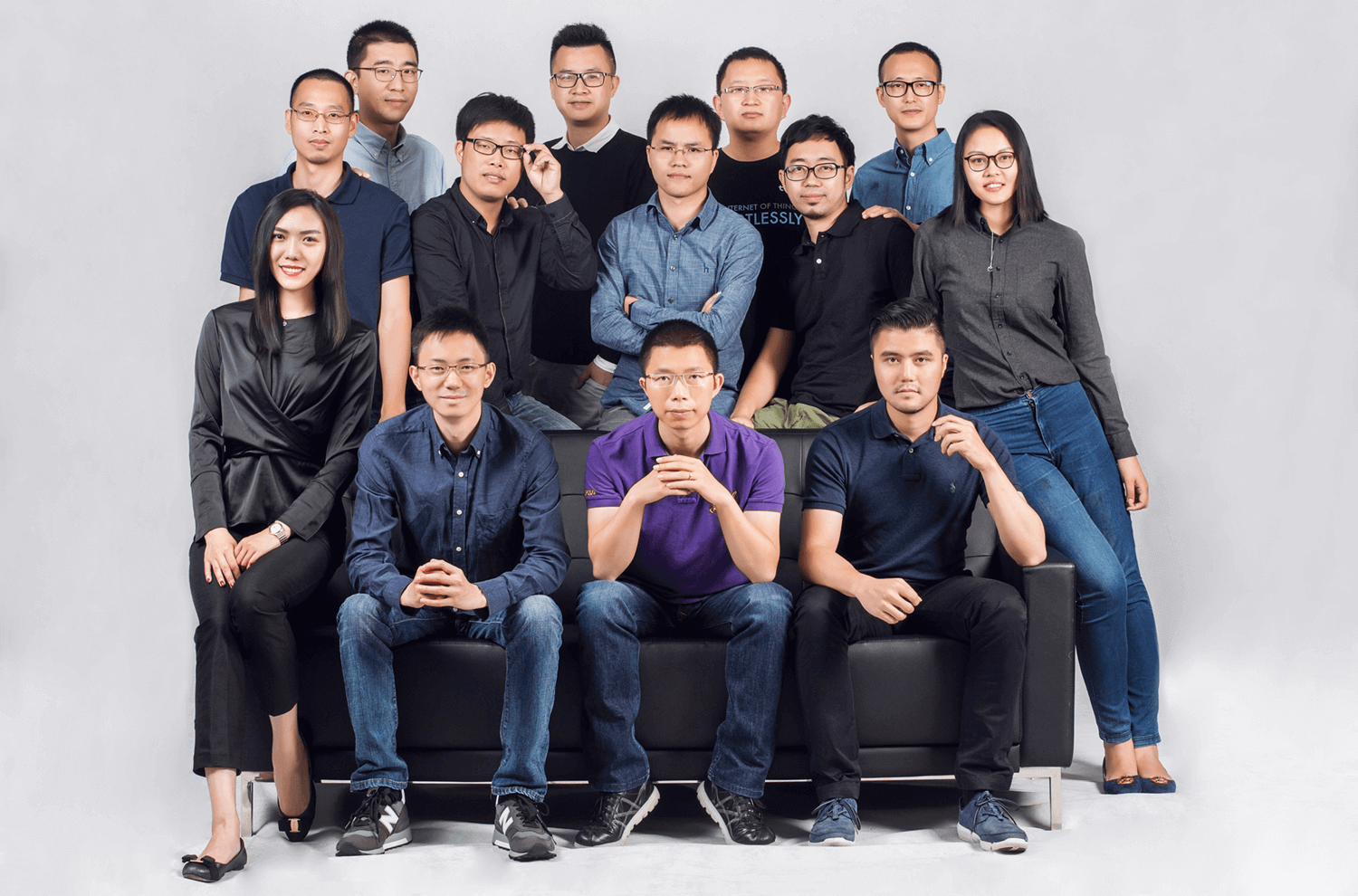 The world of IoT may have started as a bunch of small, disconnected efforts, however, as the world's tech leaders took interest and, one by one, jumped in, it did not take long for the massive ecosystem called IoT to take shape. The 30,000-foot view provides an image of a giant net connecting everything at an unbelievably fast rate. Google acquired home automation producer Nest Labs for US$3.2 billion in January 2014. It was the deal that gave IoT a public face. Since then, the technology has evolved into a must-have for the world's tech giants.

Previously, IoT developers and firms focused on centralization. Smart phones, smart routers and smart TVs were viewed as sources of IoT data while tech firms aimed to create an IoT center connecting the above devices.

De-centralization is the opposite approach. Alibaba Cloud, also known as Aliyun, is one of major advocates of de-centralization. Aliyun seeks to connect smart devices, each of which has its own independent computing ability, via a cloud-based OS in a move to create an interconnected data network.

Centralization and de-centralization have their respective advantages and disadvantages. Centralization depends heavily on hardware infrastructure and is more user-friendly. However, a low level of hardware compatibility among different manufacturers makes it difficult to move from concept to reality.

De-centralization relies on software. Given unified access standards, products from partners are interconnected via big data and a cloud network. The advantages are low cost, a low barrier to access and high compatibility, assuring users hassle-free access to services no matter the operating environment.

On the other hand, access to Aliyun requires manufacturers to comply with certain technology standards and network protocols that are suitable for tech-savvy internet firms rather than small and medium-sized traditional manufacturers.

Each smart device connected to Tuya Smart's platform retains its independent computing ability while interconnecting with each other via a cloud-based IoT platform to create a data network that leverages the advantages of de-centralization. Tuya Smart's plug and play smart module, as access hardware, greatly lowers access threshold, while ensuring high compatibility. To some extent, this is an advantage of centralization.

Leading smart home control terminals, such as Google Home, Amazon Echo and Tmall Genie, are all partners of Tuya Smart.

Tuya Smart's founding team is made up of the same engineers that worked for Aliyun when it first set up operations and Tuya Smart's founder, Jerry Wong, was not only Aliyun's general manager but also a major contributor to the development and launch of Aliyun.

Over ten members of Tuya Smart's founding team previously were part of Aliyun's core team, including co-founder Chen Liaohan, Aliyun's former operating director, as well as co-founder and COO, Yang Yi, also a previous Aliyun executive. The founding team contributed to the development of projects including Aliyun, Yun OS and Taodiandian. Since inception, Tuya Technology has recruited managers and developers from several tech giants, among them, Aliyun, Haier, Huawei and Xiaomi. The assembled team has rich experience in hardware production, cloud computing and expansion both in and outside of China.

Noticeably, Tuya Smart's platform helps intelligentize hardware products and to do so in the quickest way possible. Traditional manufacturers keen to convert to AI are discouraged by issues such as a drawn-out development period and high cost. In some cases, even when they invest, for example, a million yuan in research and development, it can typically take 6 to 12 months just to work out a prototype, yet, despite all the work, product compatibility is not guaranteed. IoT platform's one-stop solution for manufacturers looking to break into the smart home market provides prototyping in one day and mass production in just 15 days. The platform allows for agile multi-brand development and easy compatibility with leading smart terminals and cloud platforms, in addition to an increasingly expanding list of accessible third-party cloud platforms. Tuya IoT platform's standardized API and SDK are provided free of charge.

Tuya Smart, one of the world's leading software service providers, provides stable and efficient network service for product access worldwide, with the sole exception of the regions directly surrounding the North and South Poles. Even at locations high in the Himalayas or anywhere across the Pacific Ocean, stability is guaranteed.

Tuya Smart is a global IoT platform and the largest voice-based, AI-driven interactive platform in the world, enabling smarter products for consumers, brands, OEM manufacturers and retail chains. The platform provides users with a one-stop AI IoT solution that covers hardware access, cloud services and app software development, forming a closed-loop solution that is a true synergy of AI and manufacturing.

Due to a zero threshold, high efficiency, the ability to provide the service anywhere on the planet, compatibility and agile OEM, Tuya Smart is rapidly gaining attention worldwide. As of the end of November 2017, the software services provider had supplied services to over 10,000 customers and reached tens of millions of consumers across 200 countries and regions, with customer concentrations in China, the USA, Europe, the Middle East and ASEAN. Tuya Smart handles more than 20 billion device requests with over 6 million AI interactions daily, generating up to one petabyte (PB) of data.

IoTrepresents the concept that everything is interconnected and that all technologies serve to improve the quality of life for every human being resident on our great planet. It is a world where the user of the connected device is also the controller of the device. It is for these reasons that IoT platform's ease of use, low barrier to entry and high compatibility are critically important. With these key concepts in mind, we look forward to demonstrating how Tuya Smart will spur the future development of IoT.

Read the original>
Pre: Tuya Smart is to announce the new website at CES2018, a breakthrough for the world-wide "smart" platform
Next: China-based Tuya Smart launches the fully upgraded global IoT platform